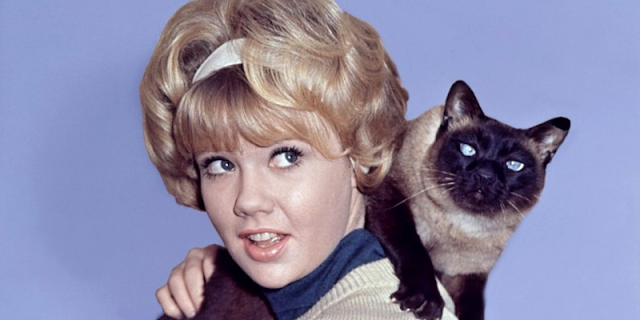 This episode continues our tribute to Disney Legend and child star of six classic live-action Walt Disney films, Hayley Mills. Along with returning special guest Brian Crawford, Ruthie and Chris go through the remainder of Mills' Disney films - "The Moon Spinners," (1964) and "That Darn Cat." (1965) Then they discuss her career after her initial six years at Disney, including her other films, theatrical performances and television appearances including the Parent Trap made for TV sequels and the sitcom "Good Morning Miss Bliss." The episode concludes with Brian, Ruthie and Chris ranking their favorite Haley Mills Disney films, favorite songs and favorite co-stars, mixed in with many personal stories and anecdotes about their personal connections to this amazing star.
Download (right click, save as) 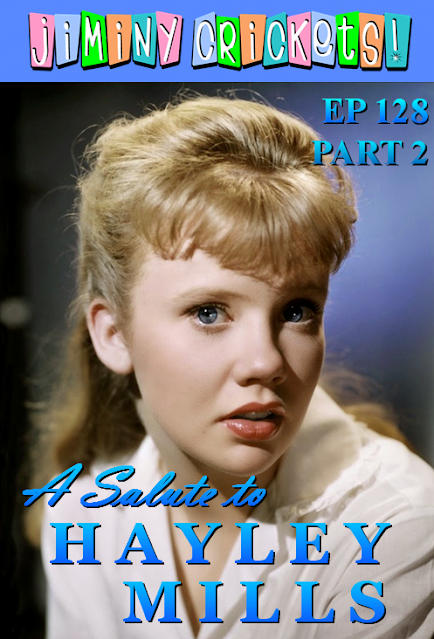 If you like what we do, consider supporting us via Patreon and receive exclusive rewards every month - https://www.patreon.com/DisneyChris
Visit our store for exclusive merch! https://jcpodcast.threadless.com/
Posted by Jiminy Crickets at 8:31 AM