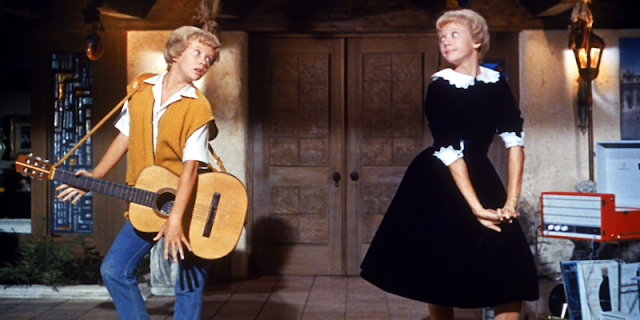 This episode, we honor Disney Legend and child star of six classic live-action Walt Disney films, Hayley Mills. Our special guest Brian Crawford first shares her backstory, including her childhood and film career prior to her discovery by Disney. Then he, Ruthie and Chris go through each of her Disney films. In this, part one of a special two part tribute, they discuss - "Pollyanna," (1960) "The Parent Trap," (1961) "In Search of the Castaways," (1962) and "Summer Magic" (1963) - Be sure to join them in a few weeks for part two, where they discuss her remaining Disney films and her career, after Disney.

To listen to our special "Summer Magic" episode from 2018, click here 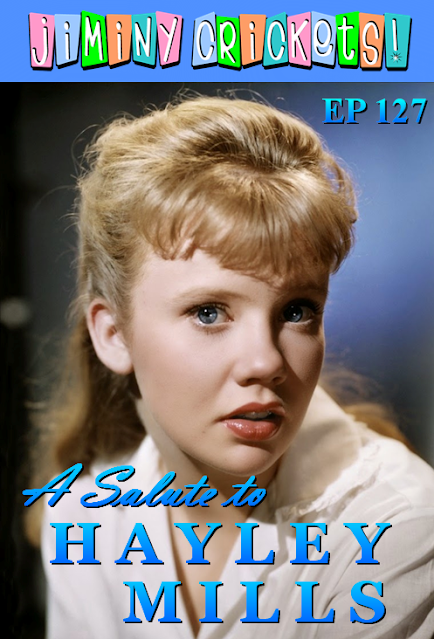 If you like what we do, consider supporting us via Patreon and receive exclusive rewards every month - https://www.patreon.com/DisneyChris
Visit our store for exclusive merch! https://jcpodcast.threadless.com/
Posted by Jiminy Crickets at 8:02 PM